Pembrey Country Park has been selected as the venue to host the first round of the 2016 British Mountain Bike Cross Country Series.
It is the first time that the series will have been hosted in Carmarthenshire with up to 1,000 riders from across the world expected.
The successful bid by A Cycling is supported by Carmarthenshire County Council and Welsh Cycling. It follows a successful series of events this year, run by A Cycling and the incredibly popular “Battle on the Beach” which has become a must-do event at the park.
The council’s executive board member for leisure, Cllr Meryl Gravell said: “This is fantastic news, not only for the park but for Carmarthen shire. To be selected as host for such an elite event is testament to the park diverse natural landscape and attractions.”
With the international governing body awarding UCI Category 2 status, the highest possible for a new venue, it is expected that between 700 and 1000 participants will take part across a number of different races over the event weekend in April.
Also, with 2016 being an Olympic year, the number of overseas riders is likely to be high with some of the fastest riders in the world likely to take part.
Far from being just an Elite event, the British Mountain Bike Series has races for all ages and abilities, from Under 8 to Super Veteran (60+), with some races open to all.
With incredibly fun mountain bike riding within and around the park as well the as fantastic facilities and activities on offer, including the spectacular Blue Flag beach, it will be the perfect venue for families and riders looking to making a weekend of it.
A Cycling’s Matt Page said: “We have been using Pembrey Country Park as a venue for cycling events since 2014, all of which have been a big hit with the riders and are delighted to be able to bring this national level event to Carmarthenshire.”
Entries to the event is likely to open in the New Year. 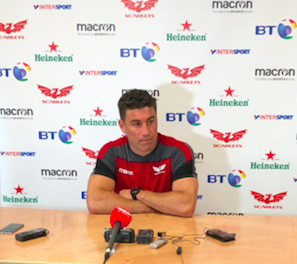 New Scarlets recruit Kieron Fonotia starts this press conference at Parc y Scarlets by talking about his international prospects with Samoa. This is an edited version of the press conference. A fuller version will appear at the weekend.
Read more 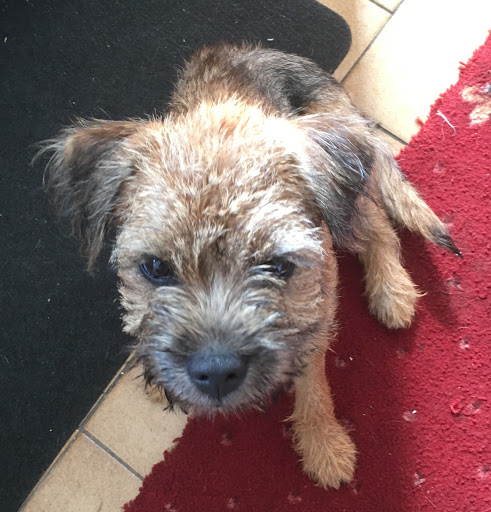 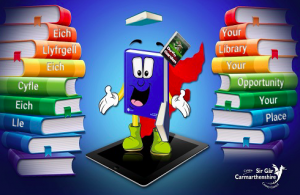 Children are being urged to take part in this year’s free Summer Reading Challenge. This year’s challenge, which launched on Saturday, July 14, is Mischief Makers, celebrating the 80th anniversary of the Beano comic. To take part, all children need to do is to head to their local library where they will be given a colourful collector’s map of Beanotown to keep a record of their reading journey. Visit Ammanford, Carmarthen or Llanelli town libraries along with any of the 15 local community libraries and the three mobile library vans in Carmarthenshire, to be able to enter a competition for the most read books over the summer to win a family ticket to a Pantomime near you. As children read at least six library books over the summer, they will collect stickers which will help them crack the clues and help Dennis, Gnasher and friends find the buried treasure! The Summer Reading Challenge, a unique partnership between The Reading Agency and public libraries across the UK, last year g
Read more