Carmarthenshire toilets clean up in awards

Carmarthenshire toilets have cleaned up in the Loo of the Year Awards.
The council’s superloos in Carmarthen (two), Llanelli, Ammanford, St Clears, Llandeilo, Laugharne and Llandovery have been awarded a 5* grading (the highest possible) in what is known as the Oscars of the toilet world.
Managed on behalf of the council by Danfo, the superloos have individual access cubicles, vandal proofing, hand-washing facilities in each cubicle along with hot air dryers, baby changing facilities and disabled access.
There are also no public areas to discourage anti-social behaviour.
Each costs 20p to use to cover all maintenance and cleaning costs.
The annual Loo of the Year Awards is run by the British Toilet Association and the facilities are assessed against over 100 judging criteria including signage and décor, fixtures and fittings and overall standards of cleanliness and management.
Carmarthenshire County Council has also been recognised in the ‘2011 Local Authority Public Toilet Entries Premier League’ and Danfo won the ‘Attendant of the Year for External Contractor Cleaning Team’ in Wales.
Director of Technical Services Richard Workman said: “These awards encourage the highest possible standards in all types of public toilets. This is the sixth year running we have been recognised in the Loo of the Year Awards whichshows that not only is Danfo providing high quality facilities but maintaining them to extremely high standards.”
The superloo at Island Place, Llanelli, has been temporarily removed as part of the Eastgate development and was therefore not judged. All entries received the highest grading for the second year running.
British Toilet Association Carmarthenshire Council Danfo Loo of the Year Awards Toilets 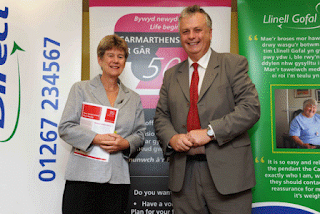 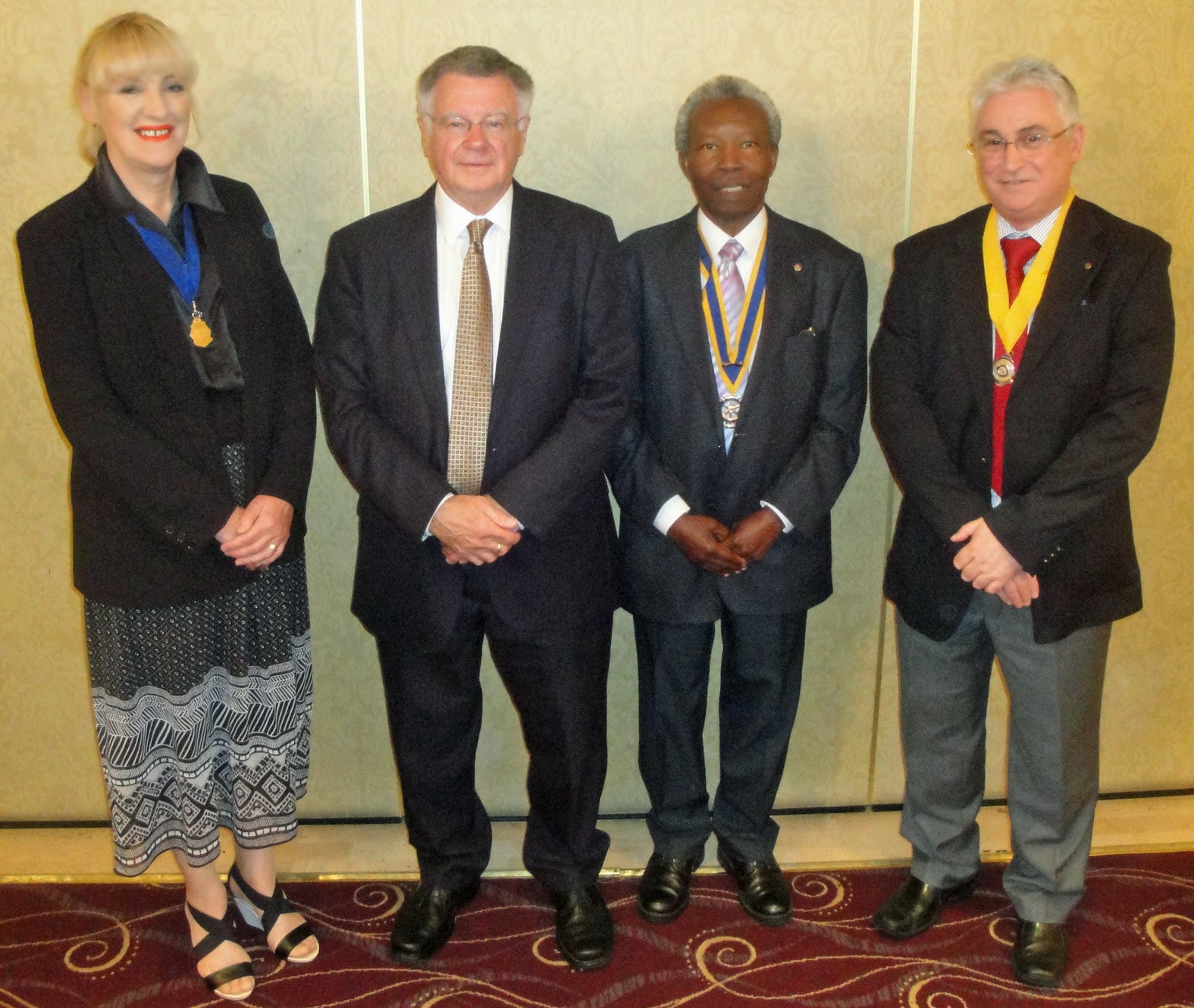 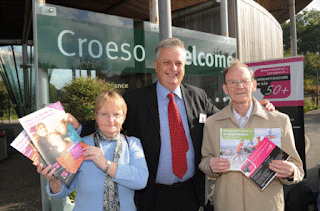